Download form below and mail to register for the Western States Conference in San Diego, California April 13th -15th 2023

By Special request :) A list of offices by District assignment 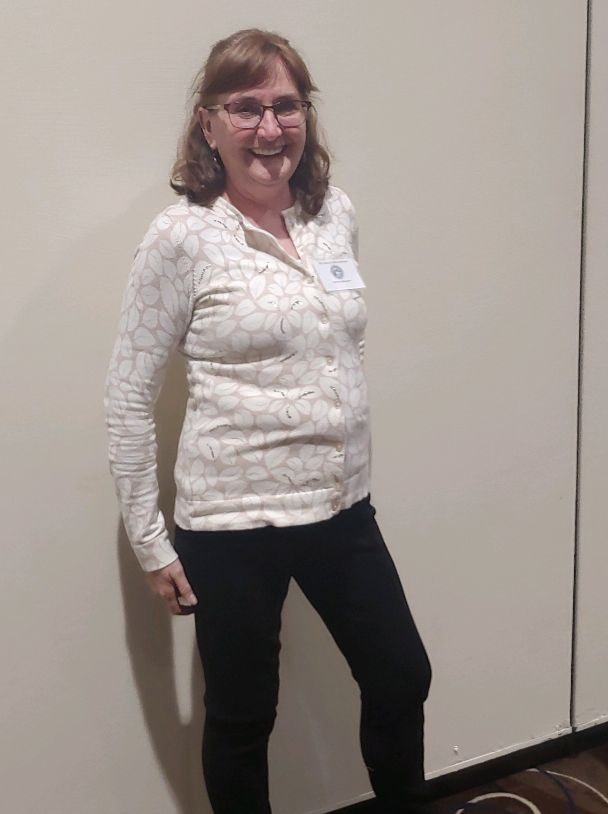 Conny Stadelmann, Oregon's Member of the Year
She will be recognized at the National Convention in Orlando. Florida
Congratulations Conny! 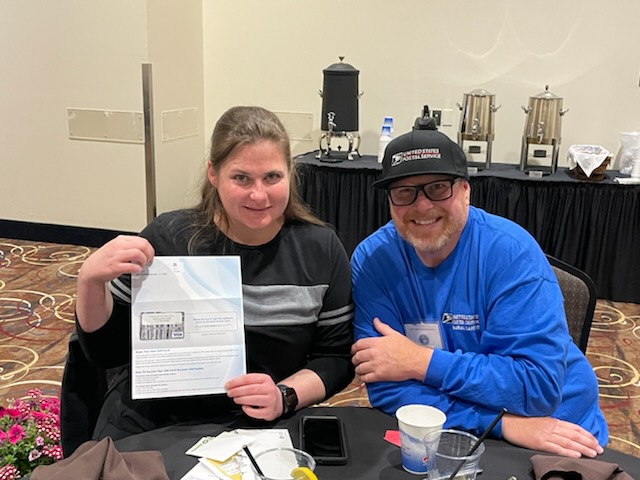 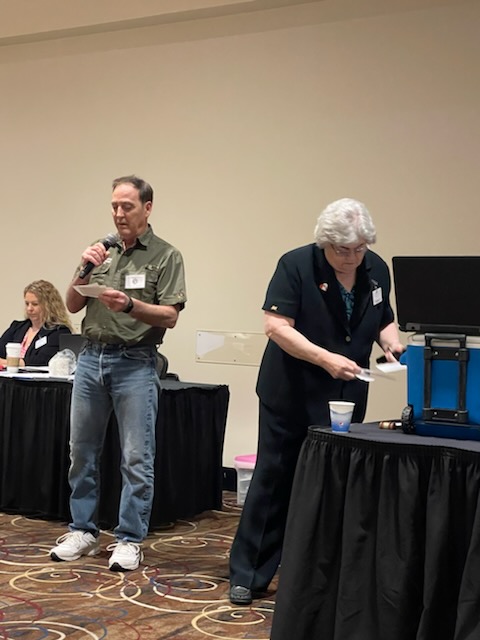 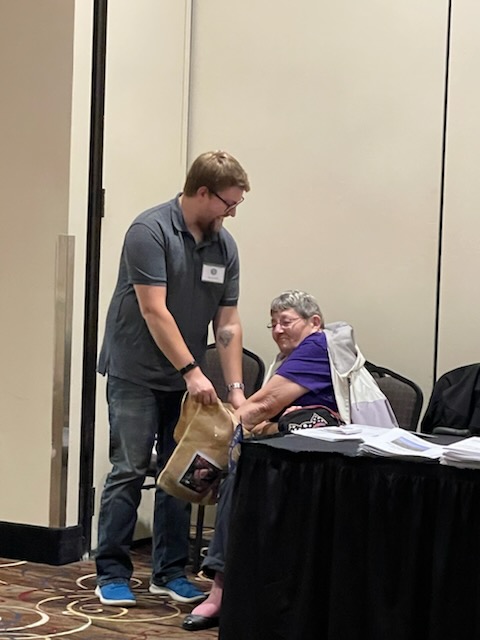 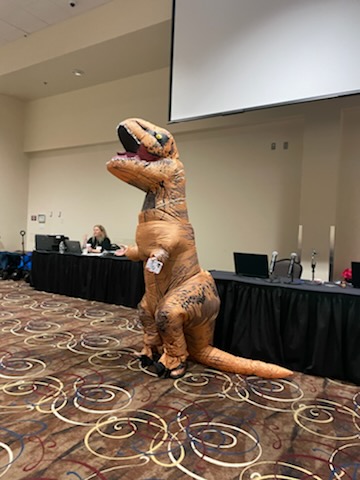 We are finally able to start scheduling local meetings!  Check out the upcoming Events page to see what has been added!

Due to the realignment of Districts there has been changes to the assignments of District Representative as well as Assistant DRs   See informatin on Contacts page. 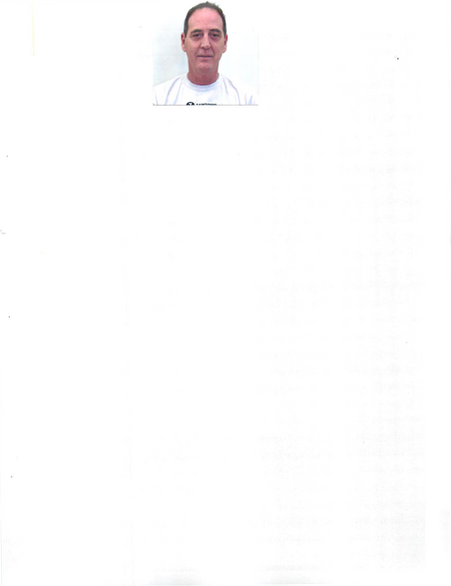 Greetings Oregon rural carriers allow me to introduce myself to those I have not already met. I have been the assistant District representative for Monte Hartshorn and an area steward for Charlie Brown before that serving the carriers in eastern Oregon. I have also been a local steward, area steward and assistant district representative for Idaho, Utah and Nevada serving those states and the union since 2004. With the national redistricting of the United States Postal Service due to go into effect May 1st, 2021 changes are coming to how the NRLCA covers these new districts to best serve our craft. I have been asked to represent the new Oregon, Idaho, Montana district by the NRLCA. It has been my pleasure to serve our current district representative Monte as his assistant and I will do everything I can to try and give you the carriers of Oregon the same due diligence and care he always has. Monte has been a friend and mentor and I hope that his new district appreciates the outstanding new District representative they have received from Oregon.